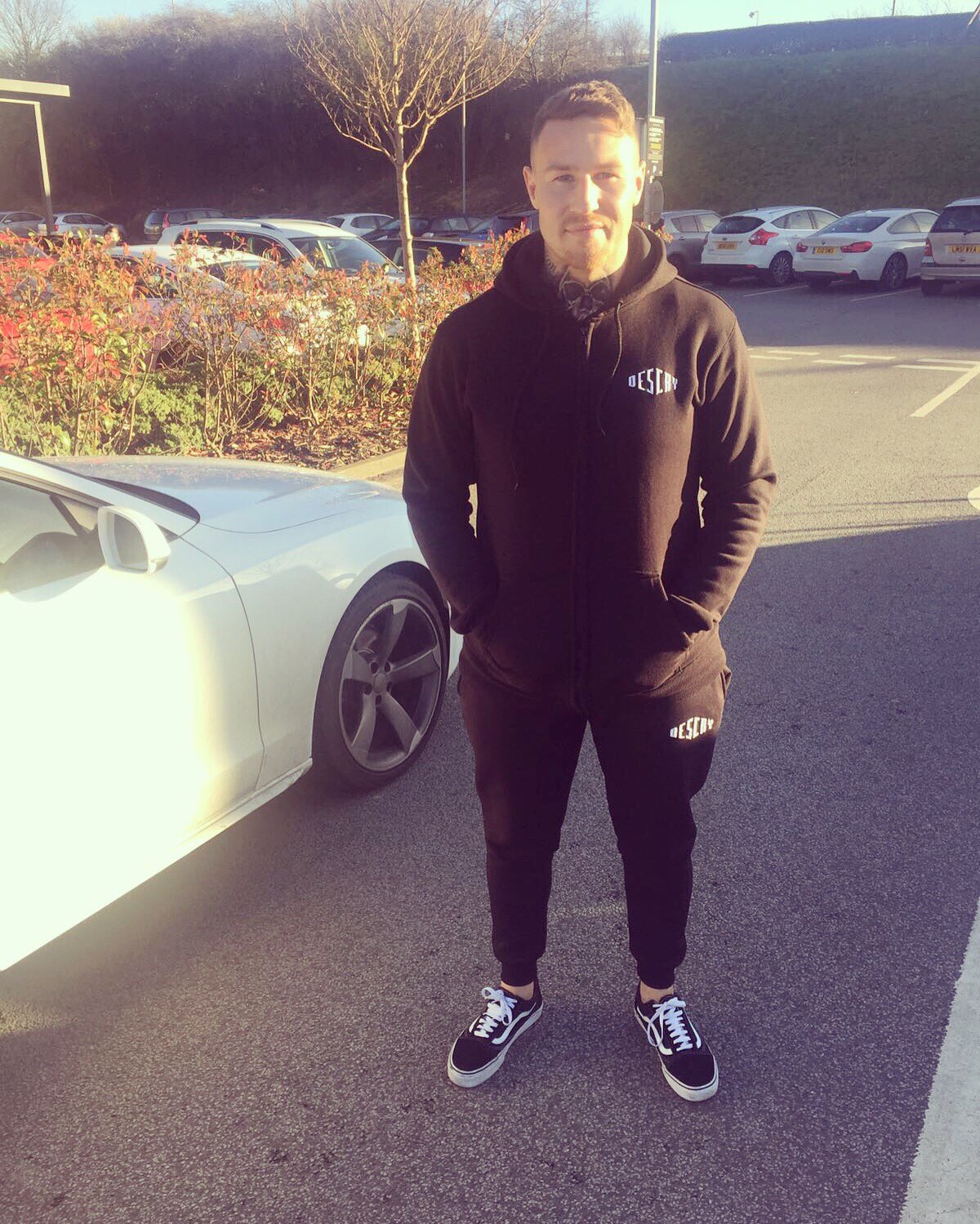 Hull FC coach Lee Radford would be happy to avoid injury concerns ahead of the season. However, he would not have Chris Green available for selection. He praised his team especially the younger squad members after their trial game victory over Catalans Dragons.

Wolves would miss SitaAkauolawhen the season restarts due to an injury. Tyrone Roberts is expected to take over the mantle and feature in the opener against Leeds Rhinos.

On the other hand, Widnes Vikings chief executive James Rule has asked stay away fans to renew their passes ahead of the new season. Over 600 members decided not to renew but the boss has come out to encourage the fans.

Widnes confirmed the signature of Papua New Guinea international Wellington Albert and his brother Stanton. Both arrived in the UK recently and Albert already has his visa approved. Rule said the players signed will improve the squad. He said the club is looking at making Sam Wilde’s move permanent after shining on loan. He spoke highly of KrisnanInu, labeling him one of the “highest profile signings in years.”

He admitted calling fans towards the end of last year, thanking them for renewing and asking that they remain with them for the new season.

In other news, Bradford Bulls have signed former Leigh fullback Gregg McNally. They confirmed a dual registration agreement with Toronto Wolfpack. McNally was without a club after the Centurions’ relegation but he would now join John Kear’s squad for the new season. Bulls will have access to Toronto stars during the new season based on the new arrangement.